The original country chapel was built in 1719 to accommodate the needs of farmers and plantation owners who lived in the outskirts of the town of Lewes, Delaware. Destroyed by fire in 1792, the chapel was rebuilt in 1794 in the early Federal style.

After the fire, the new structure was built of bricks, unusual for the period, and the bricks were fired on the spot. The chapel was redesigned in 1850 and remodeled again in 1882 in a Victorian Gothic style. In 1966, an extensive restoration brought the building back to its original design and appearance.

The old parish register and original Book of Common Prayer still exist and are brought out for special services such as Heritage Sunday when parishioners attend in period costume.

St. George’s has built a new parish hall and has begun a Sunday School program. 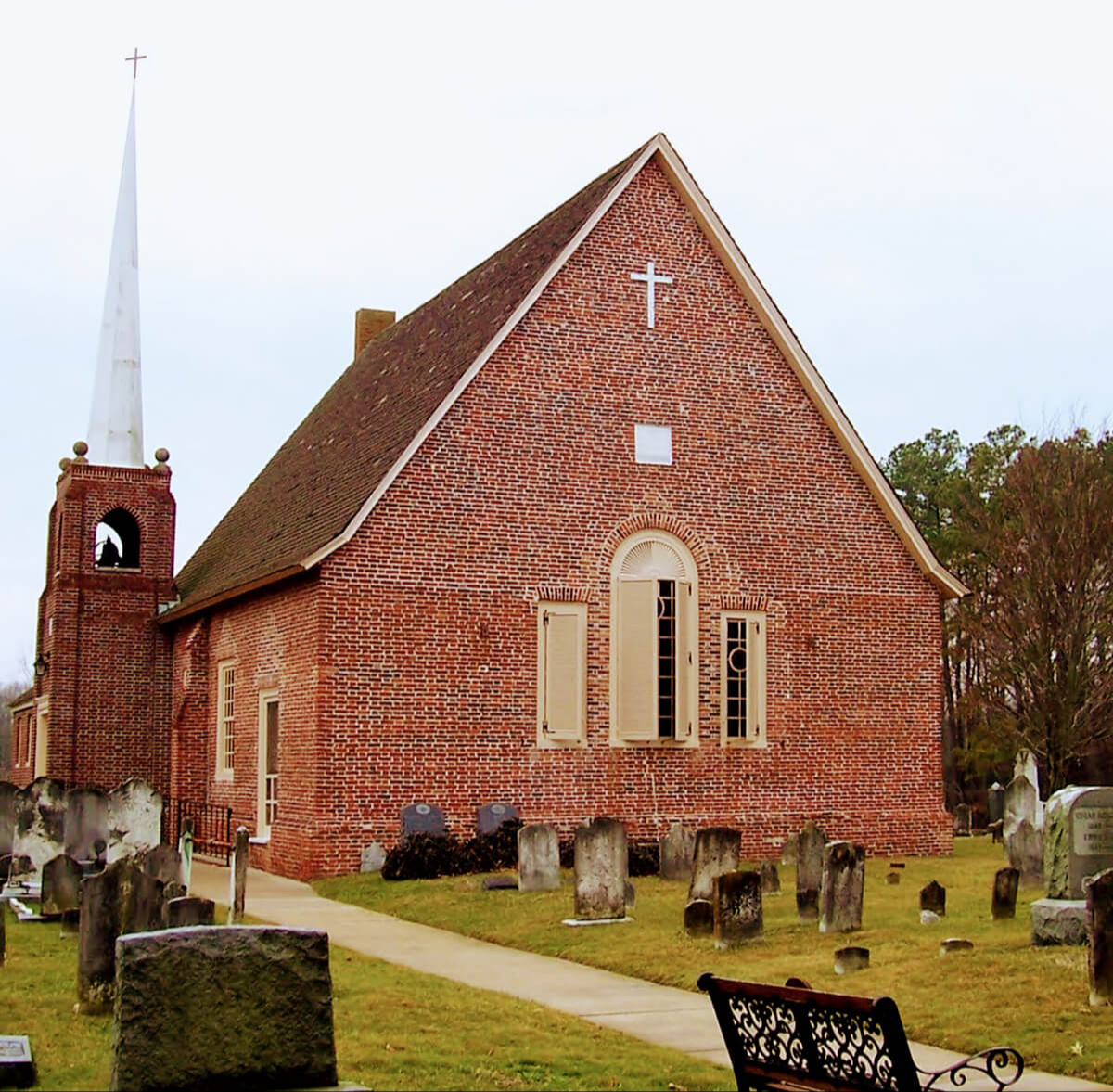 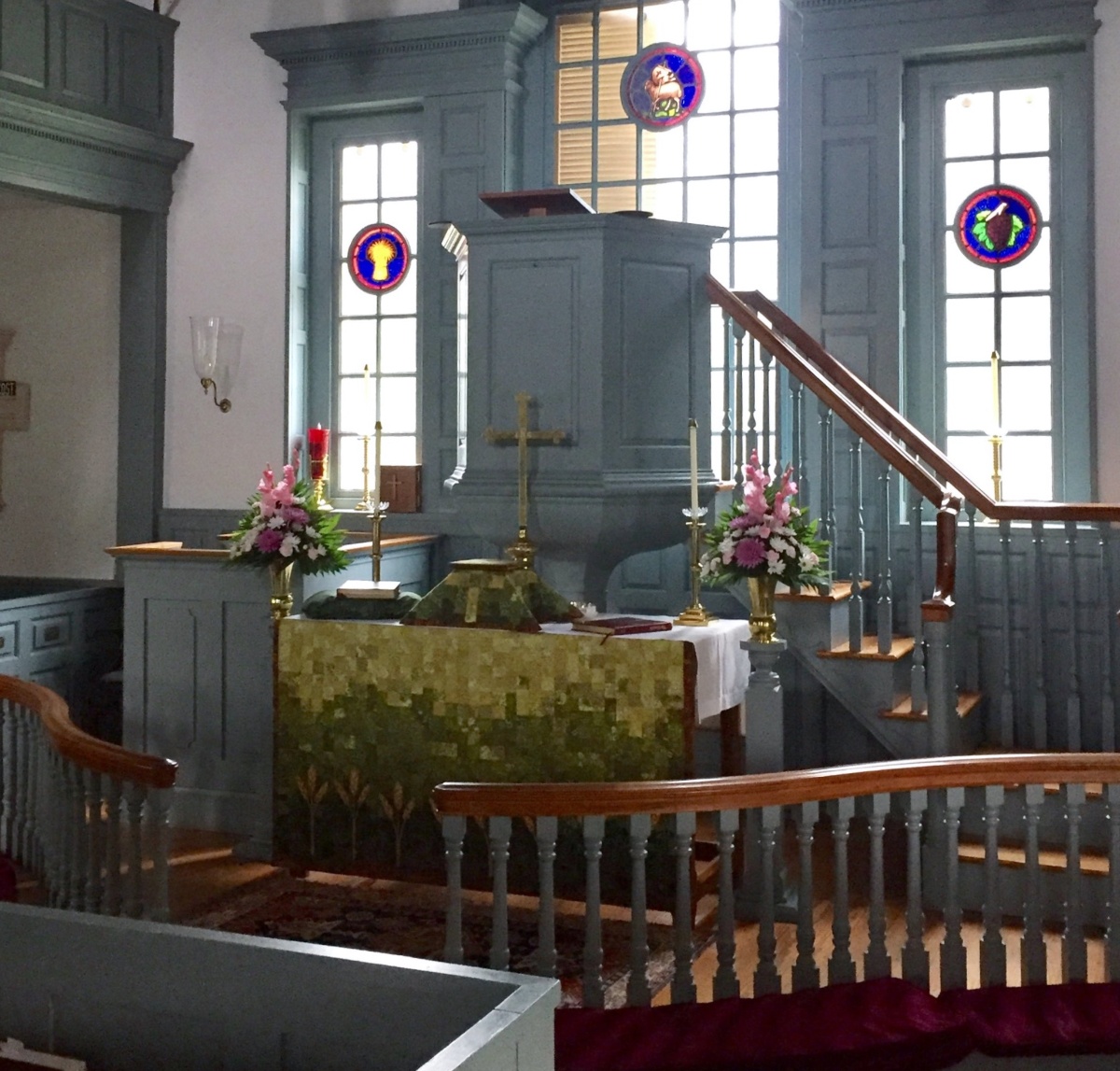 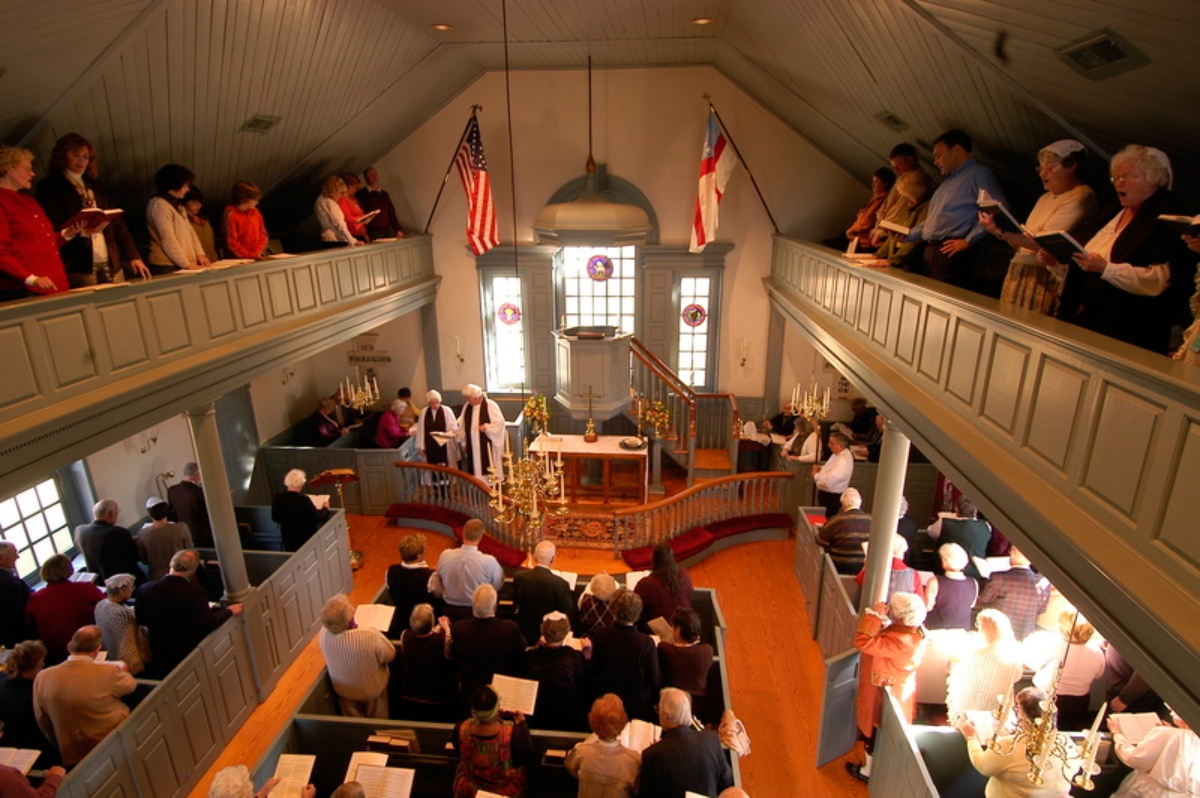 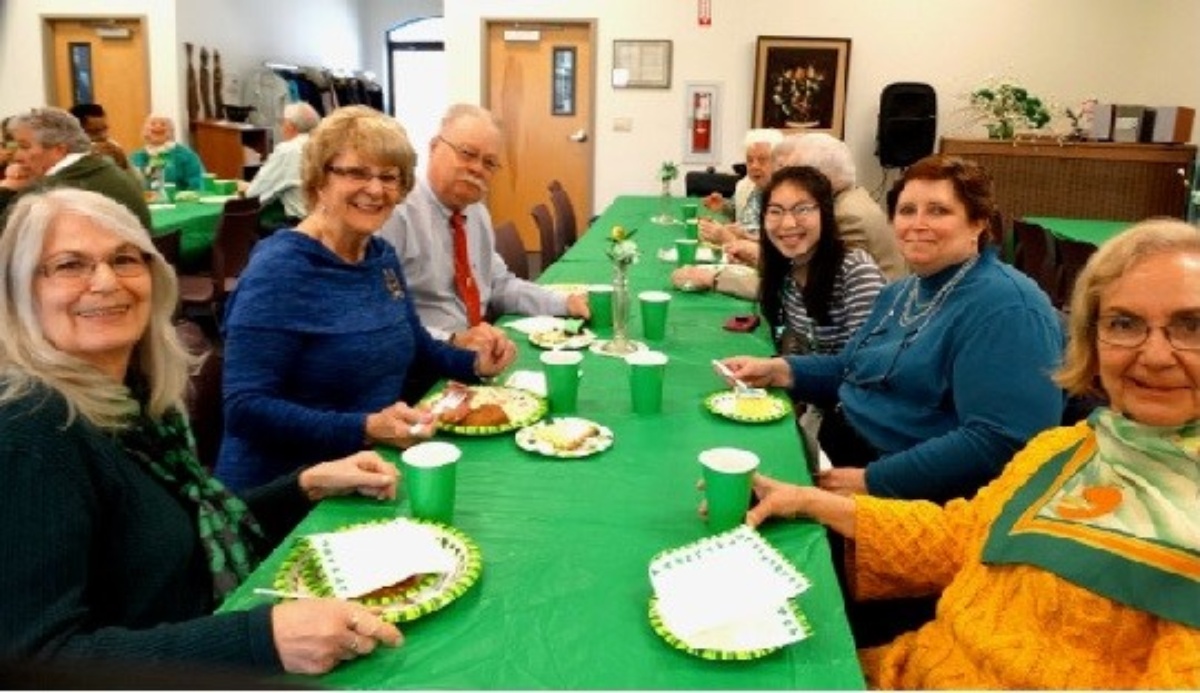