It is the only church in Rehoboth Beach on its original site and maintaining its original design. Listed on the National Register of Historic Places, it was constructed in the 1890s to meet the needs of a growing number of Episcopalians migrating to the area. Initially, Rehoboth was one of many seaside campgrounds established by Methodists on the Delmarva Peninsula. (The home of Methodism is located about 30 miles north of Rehoboth at Barratt’s Chapel.)

The building was not without changes. Because of fires in 1938 and 1943 repairs were made to the original structure. The belfry and All Souls’ Chapel were added in 1943. The Parish Hall and connecting office corridor were added in 1947 and recently enlarged and updated in 2001.

All Saints’ Church was originally a summer parish.

During the early years, services were held during the summer months, and clergy were supplied through a variety of arrangements, often in combination with St. Peter’s Episcopal Church in Lewes, five miles to the north. It was not until 1945 that All Saints’ Church became a year-round parish recognized by the Diocese of Delaware. The many first full-time rectors only stayed for short periods of time. Then from 1951 through August of 2001, All Saints’ Church was served by only two rectors, Richard Bailey and James Manion.

Father Bailey’s influence was strong in building the church community, the direction of liturgy, and establishing many of the groups and events that still define the community today. Father Manion, arriving in 1951, continued to support and enhance many of these efforts, particularly encouraging the strong All Saints’ tradition of outreach into the community. Over the current years, outreach continued and expanded this into many new sectors of the community such as founding the Community Resource Center and the Cape Henlopen Food Basket. 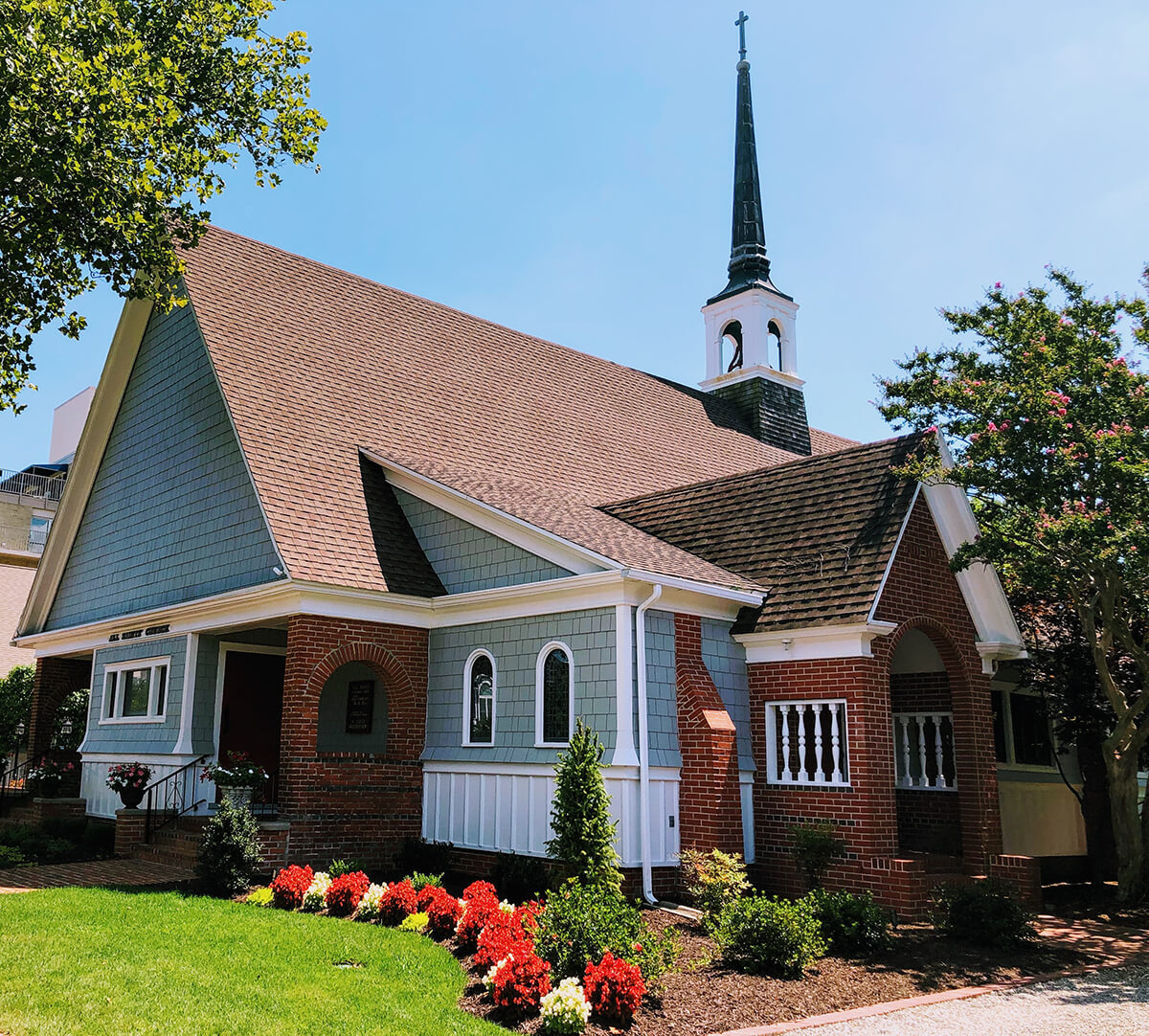 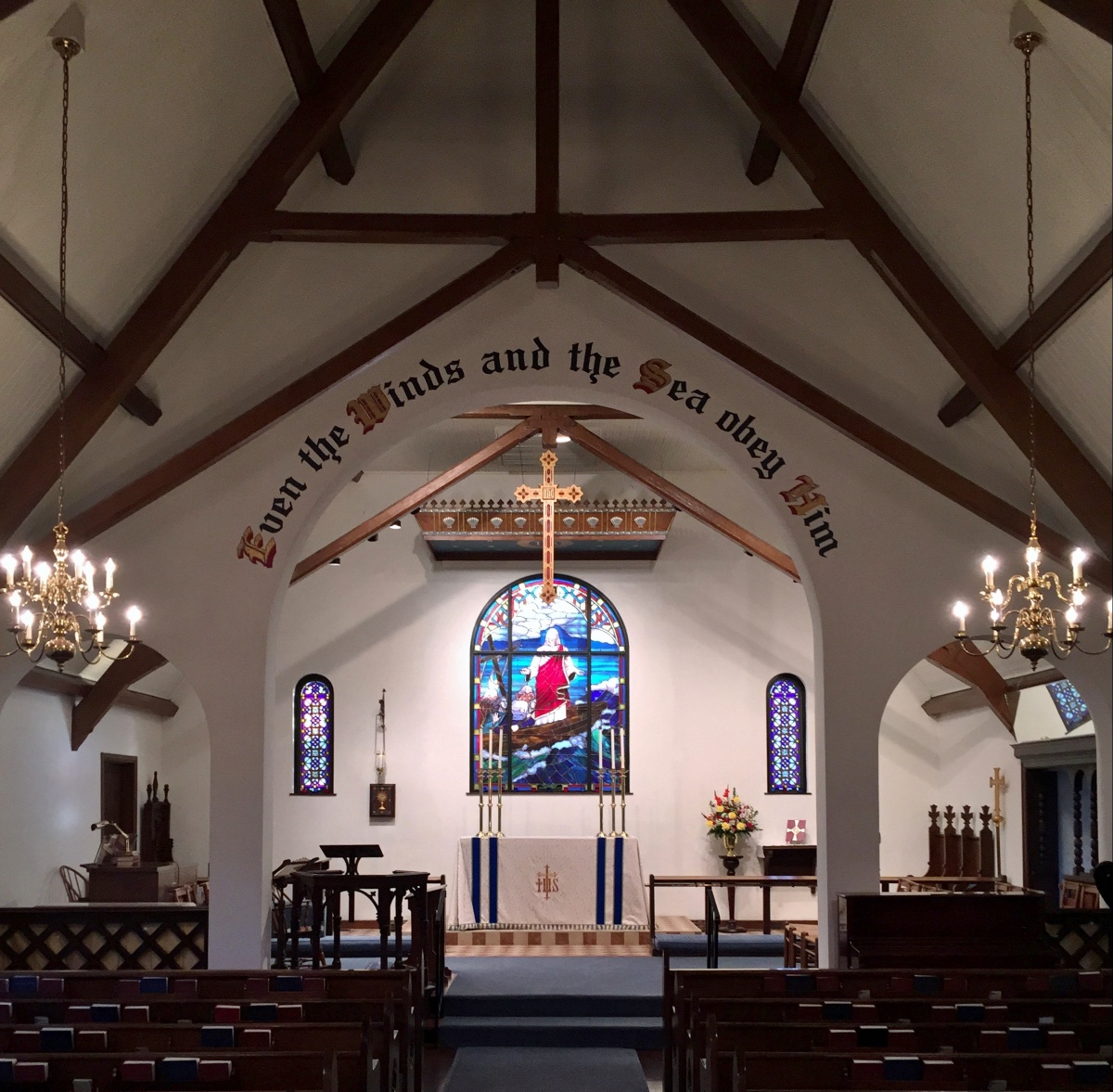 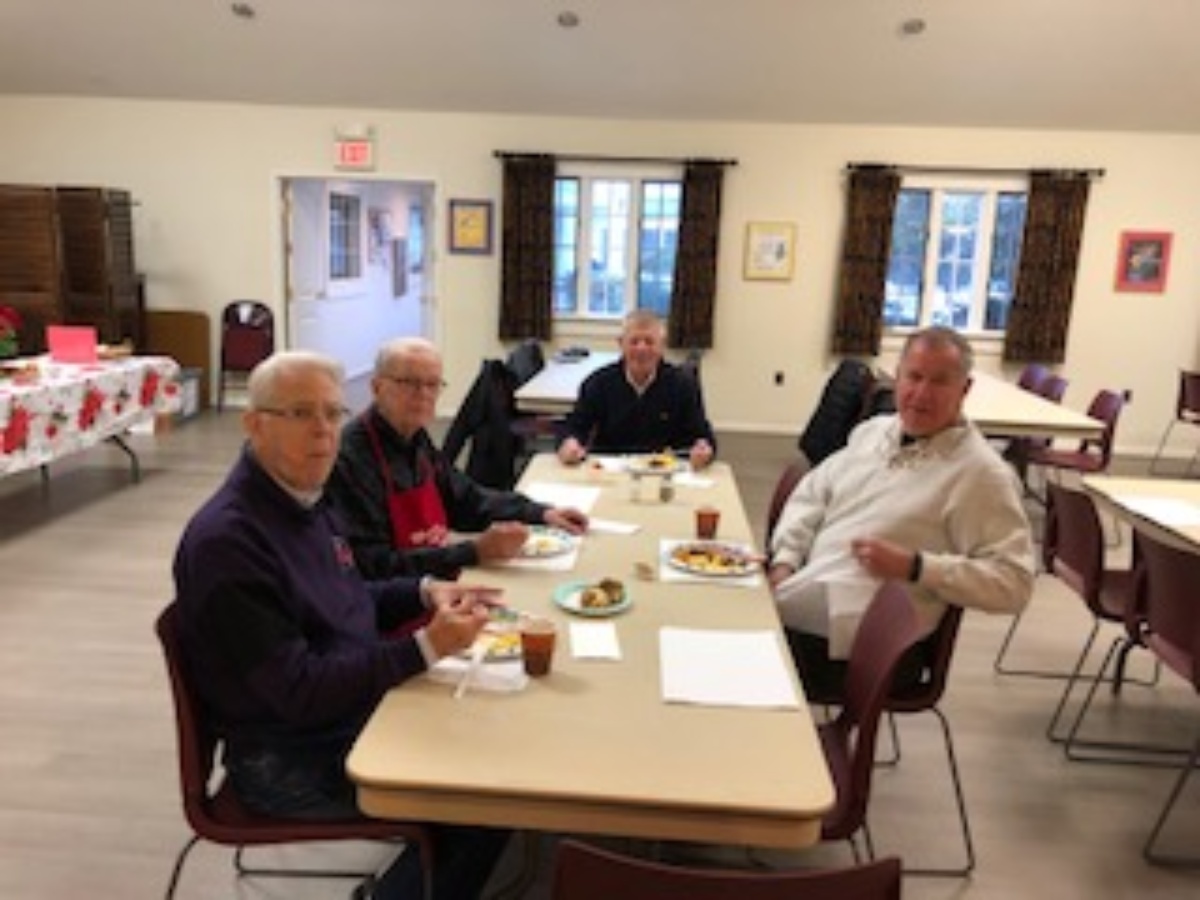